The Government Trim the Import-Export Barriers 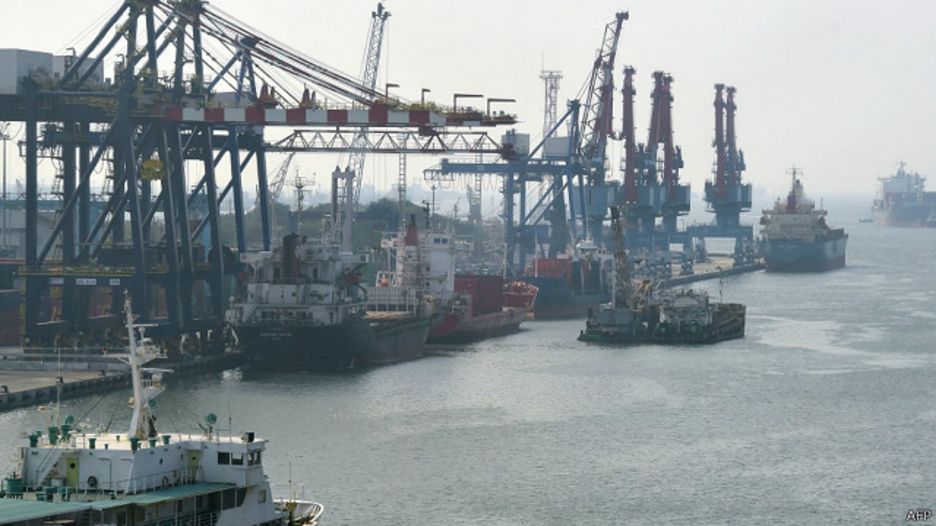 The government will cut the amount of duties for exporters and importers as part of the deregulation effort that goes into the first stage of the economic policy package President Joko Widodo.

“The government will be issued 17 regulations, 11 a presidential decree, 2 instruction president, 96 ministerial regulation, and 8 other regulations, especially from the National Agency of Drug and Food and the Investment Coordinating Board,” Nasution said, in a press conference at the airport Halim , Jakarta, Friday (11/9).

Nasution reiterated the government’s efforts to reduce barriers for businesses in the field, so the simplification measures of this direction will be to the expansion and opening of investment opportunities.

Deregulaon sector’s exports and imports include the imposition of a single number identity of the exporter and importer are valid in all relevant agencies.

Trade Minister Thomas Lembong adding imposition of one’s identity number means that employers do not have to register a variety of different agencies such as the Ministry of Commerce, Ministry of Industry, Customs, or the Ministry of Agriculture.

“Importers were enrolled once, or twice, do not need four, five times the number identifier that relieve businesses, is a serious effort to profile sharing,” he said.

Lembong also said that a physical examination of imported raw materials and export products are often carried out by a number of agencies will be cut to one time only.
Image copyright AFP
Image caption The government will simplify the process of inspection on goods exports and imports

Although more licensing process online, but Thomas admits, businesses are often hampered by the obligation ink signatures on paper.

“Then one must scan the paper to pdf, continued to be uploaded. It’s actually an extra step that hinder and complicate. We learned was existing laws such thing as digital signatures. So one could signature on a tablet. Verification of digital it is legitimate. The details of implementation, managerial we focus so noticeably in the field by the perpetrators, “he said.
High cost

Chairman of the Association of Indonesian exports and Chairman of the Board of Marine Transport Service Users Indonesia (Depalindo) Toto Dirgantoro appreciate the government steps in an effort to simplify the export procedures.
Image copyright AFP
Image caption Exporters expect a fundamental improvement in terms of logistics

“If there is only one digit introduction of exporters or that checks are no longer insistent, so good, but so far to export the Ministry of Commerce is not too frequent checks, Customs also, when it entered the median and there is no risk, so not too checked. So from that side, so not very helpful, “said Toto told BBC Indonesia.

The more they expect is actually a fundamental improvement in terms of logistics, distribution, and supporting infrastructure. For example, when the incoming raw materials, there is the high cost of the length of the process at the port, in addition to the time the goods out of the port and transported, because of the condition of road infrastructure is uneven, then there are extra costs more, not to mention levies ocean freight uncontrolled and is not supervised by the government.

Ease affix digital signatures, according to Toto, but does not contribute significantly to the increase in Indonesian exports.

“Increasing our exports, yes it was, the cost of logistics, bank interest, it is in fact significant,” he said.

« Previous post link How to Choose a Domestic Freight Forwarder?
The Benefits of Using Freight Companies For Your Shipping Needs » Next post link