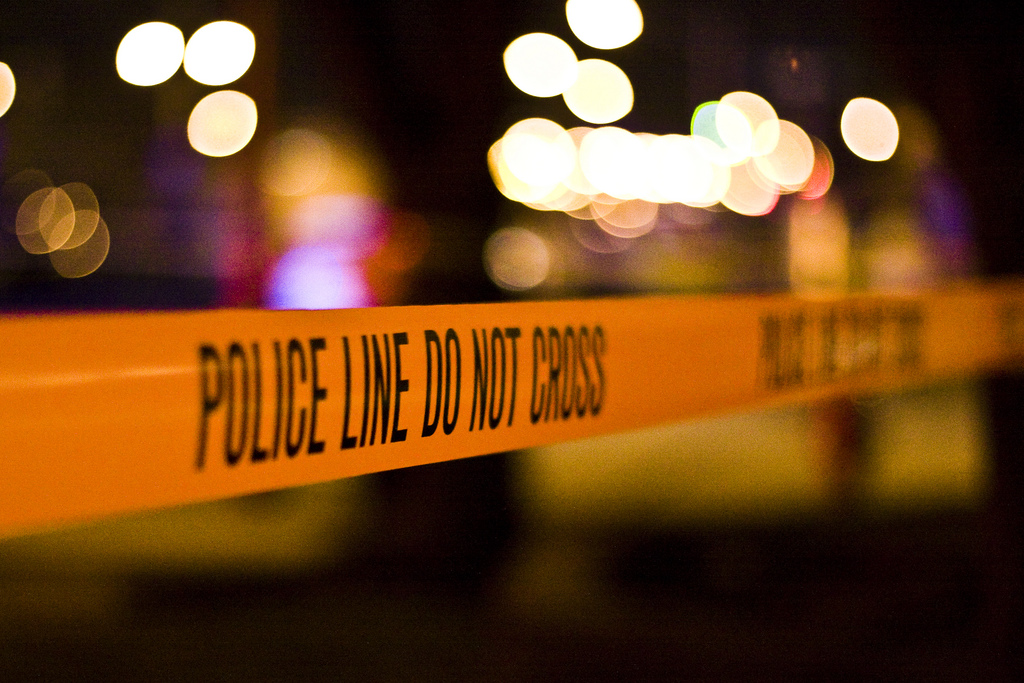 Police in Denpasar are looking for a 37-year-old fugitive identified as HRN, who allegedly slashed off the arm of one of his bosses at his workplace earlier this month.

Authorities say that HRN, who works as a security guard in an office, held a grudge against the victim, identified as SI, because the latter often scolded him.

The incident took place on Dec. 1, with HRN approaching SI after he parked his car at their office on Dec. 1. With a machete in hand, HRN proceeded to swing his weapon twice, which reportedly slashed off SI’s left arm and injured his back. HRN then took off, while SI was taken to the local hospital.

“Yes, [the arm] was cut off, but he has gone through an operation. The victim was helped by other employees to get to the hospital, and is still being treated,” Benoa sub-precinct chief, Abdul Salim, said on Monday. He did not make clear whether the arm was reattached or not.

The company filed a report about the incident only on Sunday, and police are still on the hunt for HRN.

Get the most important business, political, and cultural news from across the archipelago sent straight to your inbox with Indonesia Intelligencer.
Sign up by Christmas for a free 60-day trial!