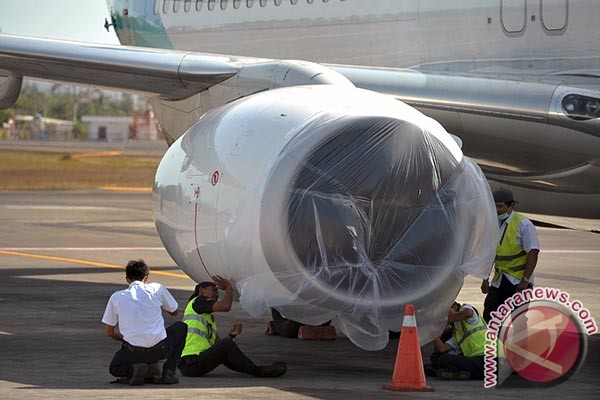 “Flight activity is still running and there is no interruption for a while,” said the Head of Public Relations of I Gusti Ngurah Rai Arie Ahsanurrohim International Airport in Denpasar on Tuesday.

According to Arie, until 20:00 pm, the flight at the airport is still on schedule and there has been no cancellation, delay or flight transfer.

“Visual monitoring through pilot reports is still being carried out,” he added.

Wind direction at this time, he added, based on information from BMKG also not to the airport because blowing east-southeast. (*)